Revealed – The Ideal Position, Colour and Direction of Wall Clock as Per Vastu 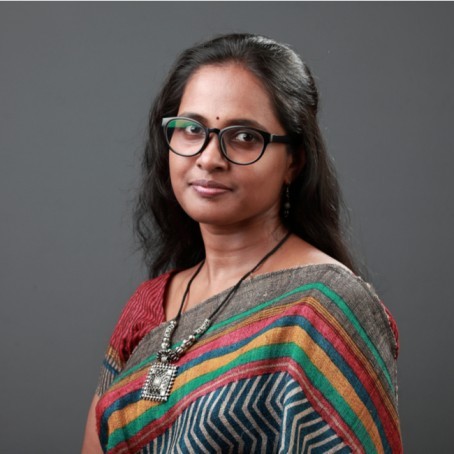 If you ask what the one piece of furniture or decor item you find in every household in India is? The most common answer you will receive from the other side is a wall clock! But, of course, today, every gadget, right from your cell phone and smartwatch to the digital home assistants, is well-equipped with the capabilities to tell you the exact time. But the wall clock still happens to be the first decor item that people bring into the new house, and has held its importance in everyone’s life, despite today’s tech-savvy gadgets! For many years, people have debated about the ideal position of the wall clock in the house. Finally, we have all the answers and reasoning behind the wall clock Vastu. If you are about to move into a new home and are wondering what the Vastu shastra says about the ideal position and direction of the wall clock, this blog is the only piece of information you will ever need!

Importance of Wall Clock Direction as Per Vastu

Vastu shastra (translated to English) means the science of architecture that deals with spatial design, direction, and indoor position. This science of architecture takes inspiration from the four directions (North, South, East, West) and the main elements (Water, Fire, Wind and Air). Many people in India and the world have taken guidelines and inspiration from Vastu shastra to design their homes. For example, a wall clock is a vital aspect of every house and thus has tremendous importance in Vastu shastra. The clock direction according to Vastu can have a significant impact on the energy that the house attracts. Since every direction in the house is influenced by the main elements of the Earth, hanging a wall clock in the wrong direction can harm the family as per the 8000-year-old traditional beliefs.
Read: 5 Vastu Colours and Where They Should Be Used

The Ideal Wall Clock Direction as Per Vastu

In Vastu Shastra, the East is considered auspicious as it is the direction of the rising Sun. A rising sun denotes the start of the new day, a new chapter, new luck for the homeowners and this is an acceptable clock direction as per Vastu. According to old traditions, the direction of the East, ruled by the Sun, elevates the quality of actions and karma. The chances of negative energy affecting the home are low if the wall clock is positioned in the Eastern direction; Vastu Shastra says that hanging wall clock placement as per Vastu will improve decision-making quality and improve work relationships.
Read: Vastu Tips For Position Of Bedroom

Throughout centuries, the Hindu tradition has stressed the importance of doing things at the right time. The wall clock Vastu is thus crucial as it can influence the homeowner to make the right decision at the wrong time if the placement is wrong. The wall clock in the bedroom as per Vastu can be positioned in the West direction if the bed is in the Eastern direction. The principles of Vastu state that the West is considered as a positive direction, and thus hanging a wall clock in this direction will result in good health of the family members.

Vastu Shastra has clearly stated that the best wall clock Vastu direction in the house is North. If the clock is facing the North direction, it will have the best impact on the family’s health and wealth. North is the direction of Lord Ganesha and the God of Wealth, Kubera. Both the deities rule the Northern direction, and thus Northern clock placement as per Vastu is universally considered best. The north direction is also considered positive as per astrology as the direction is ruled by the planet Mercury, which benefits communication and business acumen.

According to the Vastu wall clock position, the direction of the South is not recommended for the clock as the direction is considered inauspicious. South is generally not a preferred direction for anything indoors as the God of Death, Yama Devata, rules this direction. The wall clock Vastu can negatively affect the health and wealth of the family, and thus it is strongly advised that the clock should not be facing the South direction. Another important tip about a wall clock as per Vastu is that it should never be placed opposite the house’s entry door.
Read: Vastu Shastra for Home – Everything You Need to Know About Vastu House

Wall Clock Shape According to Vastu

Wall clocks have certainly evolved over the years. Earlier, the houses were significantly larger, and thus in every living room, one could spot a large pendulum swinging wall clock. The shape of the clock also plays a key role, and thus there are guidelines about wall clocks according to Vastu. The ideal shape of the wall clock, as per Vastu, should be circular. The circle shape is based on the principles of the Hindu tradition of the circle of life.

Wall Clock Colour as Per Vastu

The beauty of Vastu Shastra is that despite being an 8000-year-old tradition, the basis of the architecture still holds in many aspects. Just like how the wall clock position as per Vastu influences the family, the colour of the wall clock has significance. The colour of the clock depends on the position of the wall. For example, if North is the direction of the watch, then according to Vastu, the clock colour has to be metallic, white or metallic grey. On the other hand, if the wall clock Vastu is hung in the East direction, it is best if the clock is made of wood or has rustic wooden colours such as brown and dark green.

Important Vastu Tips for a Wall Clock at Home

Apart from the ideal direction of wall clock Vastu, there are some other do’s and don’ts that the homeowners need to keep in mind. Some of the best tips for a wall clock in our house are:

As you may have noticed from the details mentioned above, the importance of wall clock Vastu cannot be understated! Vastu Shastra is a huge spatial science in the field of interior design and needs expertise if you want to reap the best rewards. Looking for a Vastu-compliant house? Click the link below to find a home that has the right energy for you!

Q1. What is the importance of the Wall clock Vastu?

Ans. Time has always held an important place in the Hindu tradition. Vastu shastra has many guidelines for wall clock placement, and it is believed that if the direction of the wall clock is wrong, it can attract negative energy in the house.

Q2. What is the preferred direction a wall clock must be facing as per Vastu?

Ans. As per Vastu Shastra, the ideal facing for the wall clock should be either East or North directions. Positioning the wall clock as per Vastu will ensure the prosperity and health of all the family members.

Q3. Which is the best position for a wall clock in the room according to Vastu?

Ans. The best position for a wall clock in the living room or bedroom is a northern wall and at a height above the family members’ heads.

Q4. Which room has the best wall clock location as per Vastu?

Ans. Vastu shastra does not specify any room in the home that is not suitable, or the wall clock. However, it is advised that the wall clock be placed in the living room and bedroom.

Q5. Which direction of clock according to Vastu is most suitable?

Ans. The worst direction and position to hanging the wall clock is South. The direction is said to be ruled by God of Death – Yama Devata, and it is not advised to have the wall clock facing this position either.

Susan has close to 10 years of experience in the hotel industry and is well aware of how presentation and the small things matter. She has worked with various firms and helped to transform many homes and business. Design-Create-Transform that’s the code she lives by. Her blogs focus on way to help others make small changes that will create huge impacts.

Bring Wealth, Love and Happiness by Including Elephant Statue Vastu in Your Home Interior 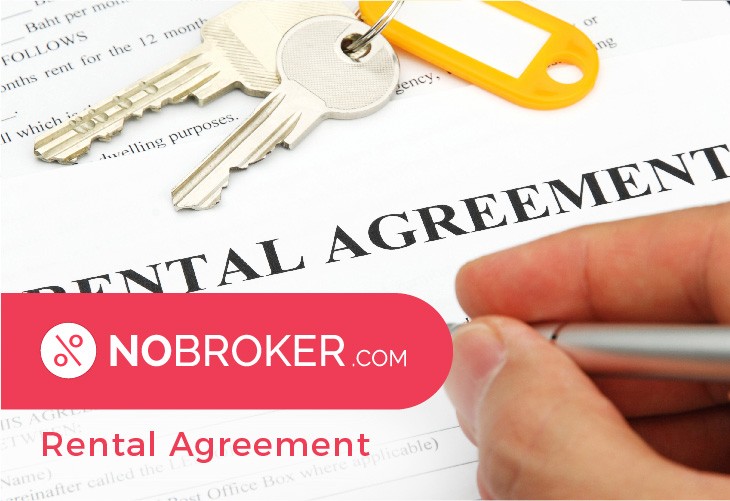